Last few days I have spent by the Polish sea, shouting, dancing, jumping and screaming on the Open’er 2009 Festival. Beside the main msic attraction the other great thing to remember was visiting Gdynia’s Marina during the Gdynia Sailing Days. It was awesome – so many beautiful ships in one place.One of them came from Barbados island, some were 100 years old and other was soooo huge, You couldn’t see the end of it.

Suddenly, during the walk from one boat to another some familiar, yet totally unexpected in Gdynia aroma came to my nose – the smell of French sausages. After the brief  sensory shock (what the hell is doing Parisian smell in the Middle of Polish Yach Port????) I have realised that just before my eyes there are two gorgeous tents full of French delicacies: cheeses (with real heart-shape Neufchatel Coeur, monsetrous-size gruyere, Valencay, pinkish Reblochon and teany-tiny Crottin De Chavignol… whole palette of sausages (with figs, black currants, from prok, beef, donkey..), olives, onions and garlic …The second tent was a boulangerie – with baguettes, pain au chocolate, all kinds of tarts savour and sweet.. I don’t know whose idea it was, but it was great – so fresh, tasty and genious comparing with „good ol'” grills and „chleb ze smalcem”, so typical and so hellish boring on such mass events. With the memoir taste on Frenche chevre on my mind, I enclose some pictures from the french tents. 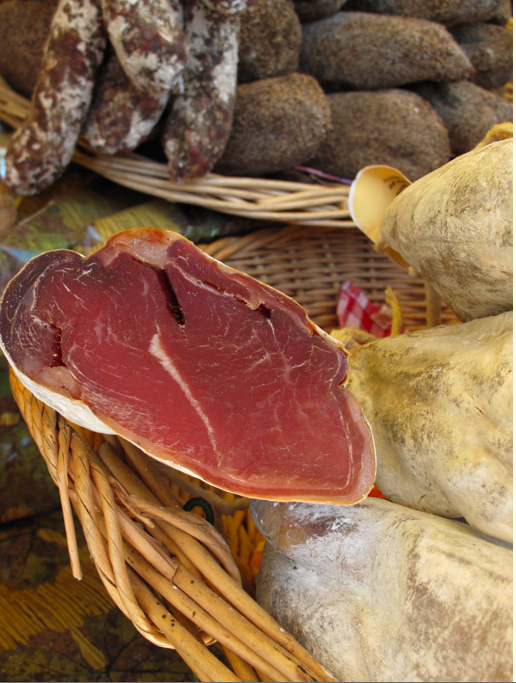 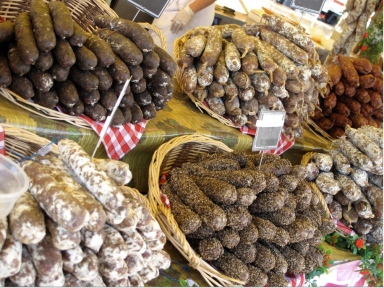 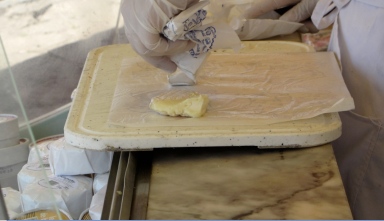 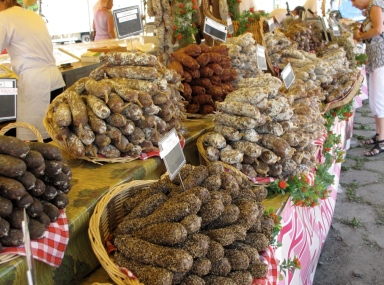 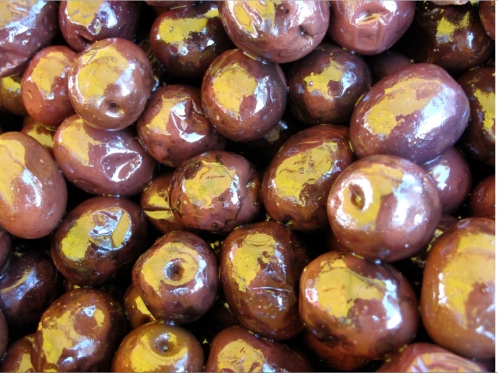 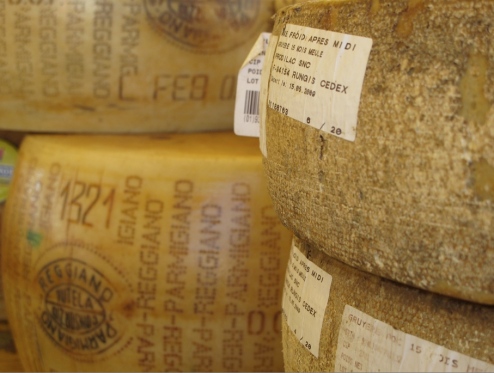